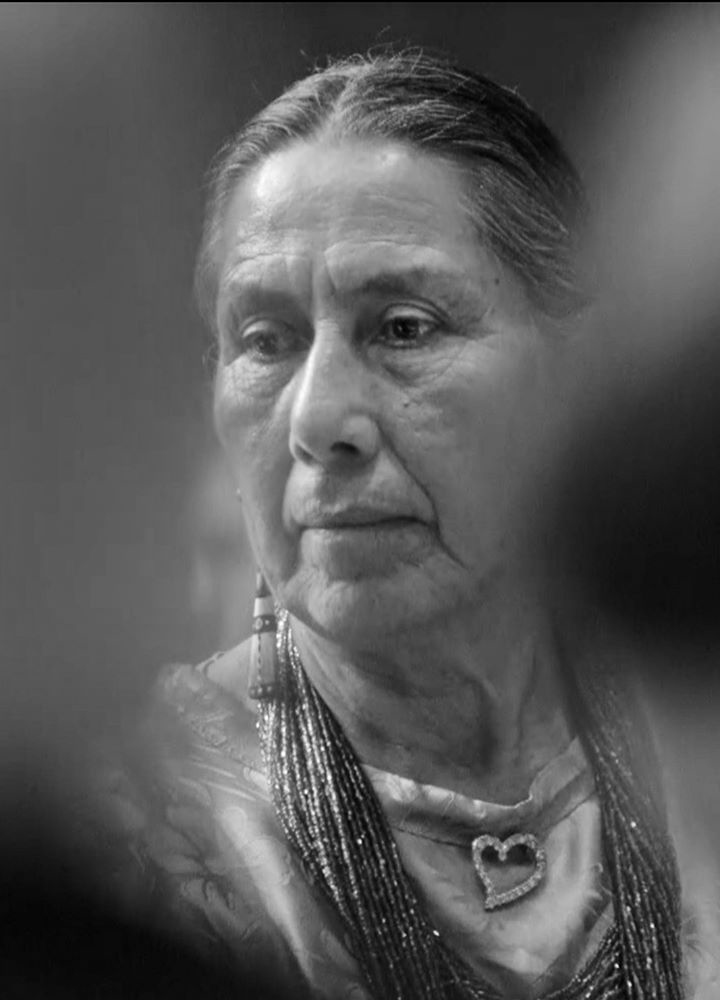 Hereditary Drumkeeper of the Womens’ Scalp Dance Society of the Ponca Nation of Oklahoma is a longtime activist, environmentalist, actress, and published author. Because of Casey’s work the Ponca Nation is the first Tribe in the State of Oklahoma to adopt the Rights of Nature Statute, and to pass a moratorium on Fracking on Tribal Lands. Casey was also instrumental in the drafting, and adoption of the first ever International Indigenous Women’s Treaty protecting the Rights of Nature. Casey often collaborates with I.E.N, Movement Rights and W.E.C.A.N. 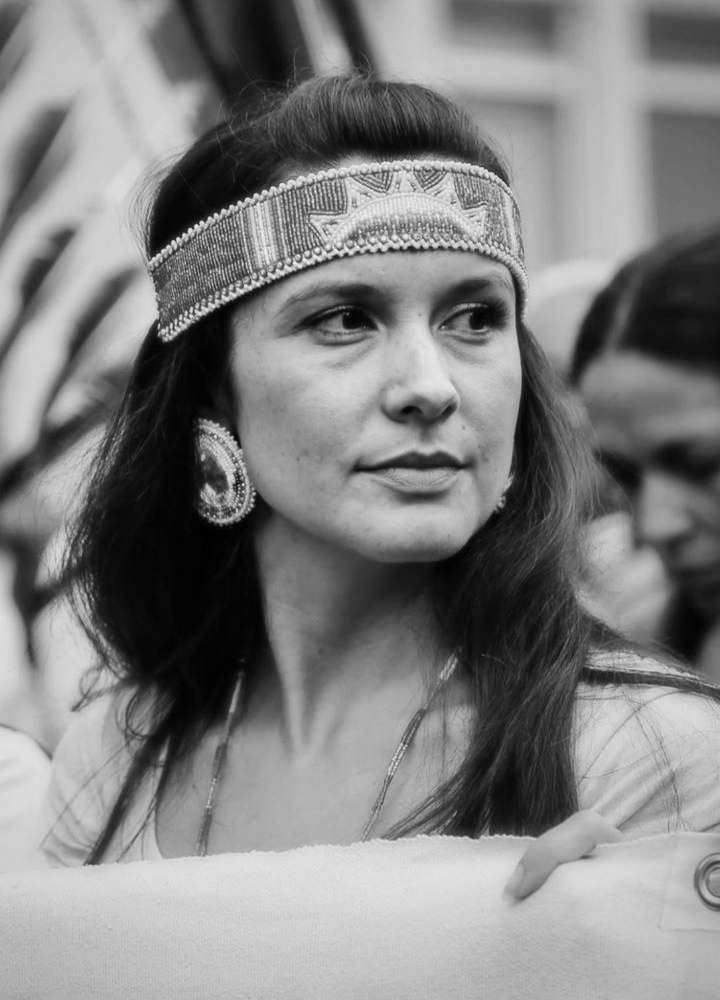 Melina is Lubicon Cree from Northern Alberta. She has worked on social, environmental and climate justice issues for the past 15 years. Currently a Fellow at the David Suzuki Foundation, Melina’s research is focused on Climate Change, Indigenous Knowledge and Renewable Energy. Melina holds a Masters degree in Indigenous Governance at the University of Victoria with a focus on Renewable Energy in First Nation communities. As a part of her Masters thesis Melina completed a 20.8 kW solar installation in her home community of Little Buffalo in the heart of the tar sands which powers the health centre. Melina is often collaborating with NDN, Indigenous Climate Action, Seeding Sovereignty and the Indigenous Clean Energy Network.
Photography: Ayşe Gürsöz 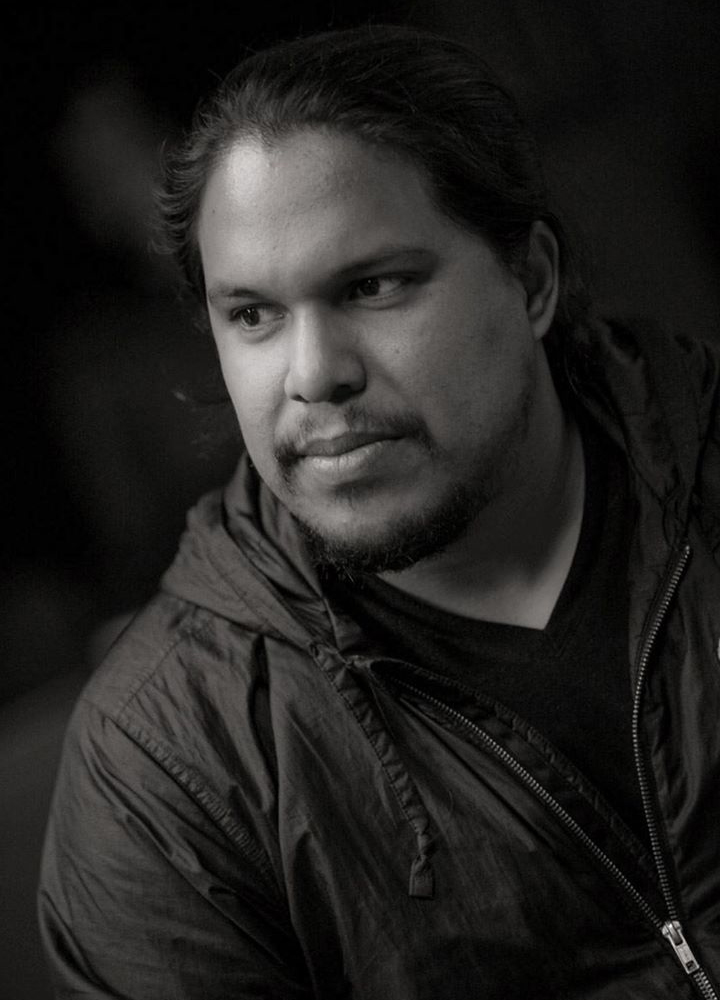 Bryan Parras is a co-founder of Texas Environmental Justice Advocacy Services (t.e.j.a.s.) and the Sierra Club of Texas Beyond Dirty Fuels campaign. He is a longtime environmental justice advocate based on Houston, TX. He co-founded the Librotraficante movement, serves as an Advisor to the Gulf Coast Fund, and sits on the board of the Environmental Support Center. Bryan was recently awarded a Gulf Coast Fellowship and has been working to help organizations use media for education, organizing and advocacy. 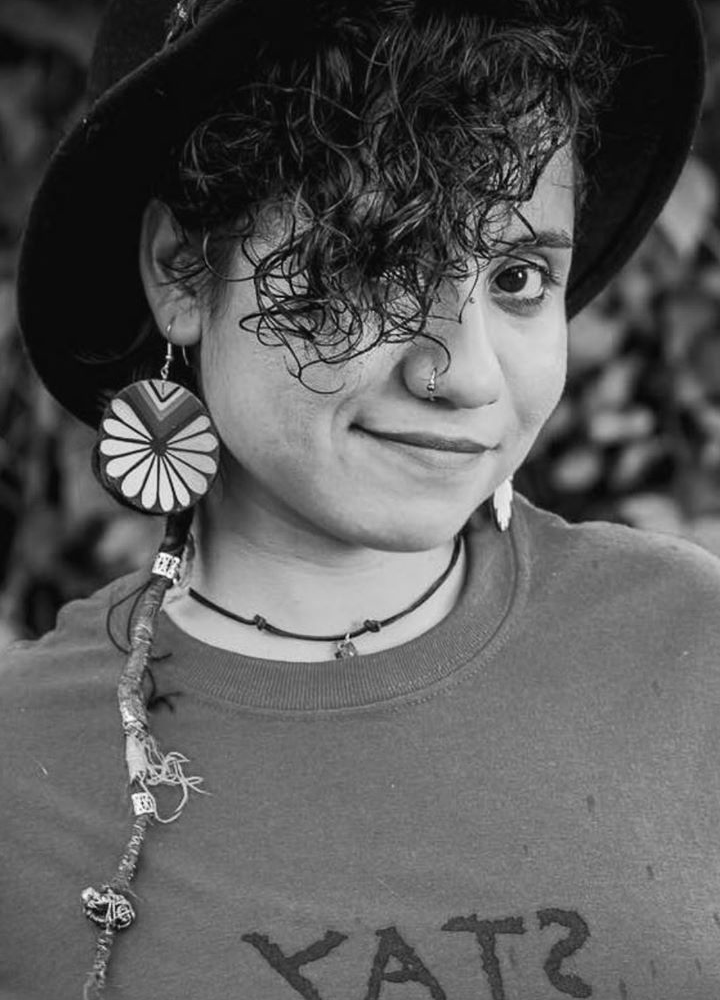 Yudith is a queer Mexican-American artist, interpreter, and organizer, enjoying spending time in the bayous of Louisiana working on projects like CRY YOU ONE, Amor y Solidaridad, a solidarity house in support of undocumented Transwomen, and recently BanchaLenguas, a Language Justice interpreters collective. Currently, she is part of the core leadership circle for Another Gulf Is Possible and a youth organizer with Los Jardines Institute. For over 5 years, Yudith has been fighting for the rights of her fenceline community in Manchester, Houston in collaboration with T.E.J.A.Sand last year was named one of Grist.org 50 Fixers of 2018. 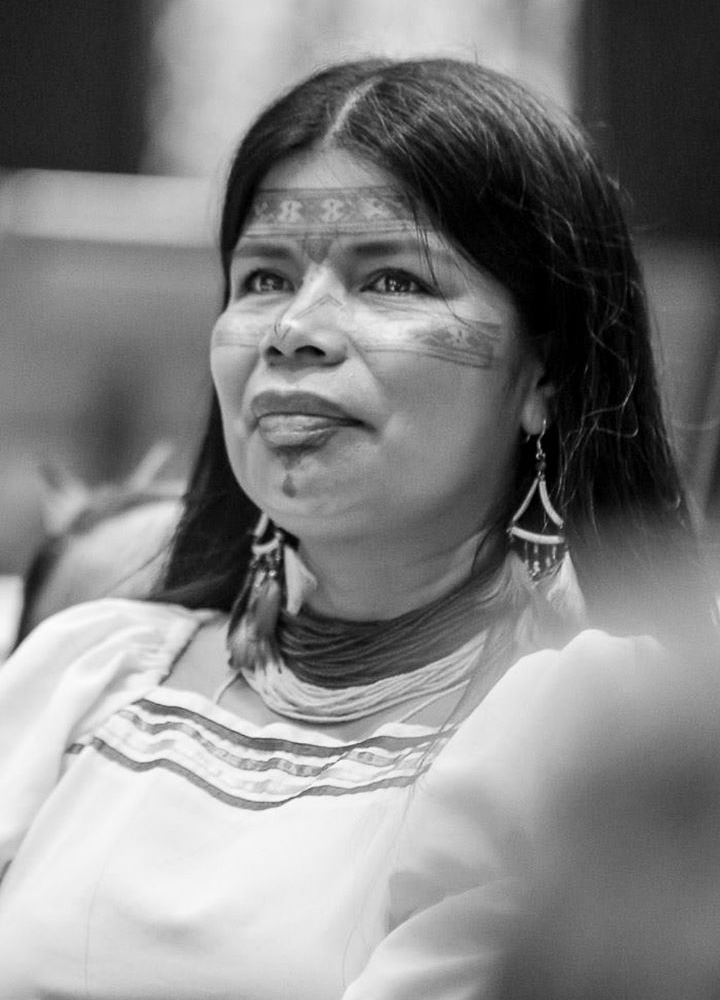 Patricia is Kichwa from SARAYAKU, Ecuador, and has helped lead Sarayaku’s struggle to protect the Living Forest in their ancestral Amazon territory from industrial extraction, including winning an historic case against the Ecuadorian government before the Inter-American Court of Human Rights. She is recognized nationally and internationally for defending the rights of indigenous peoples against oil companies and for amplifying the call to keep fossil fuels in the ground in the Amazon and across the globe. 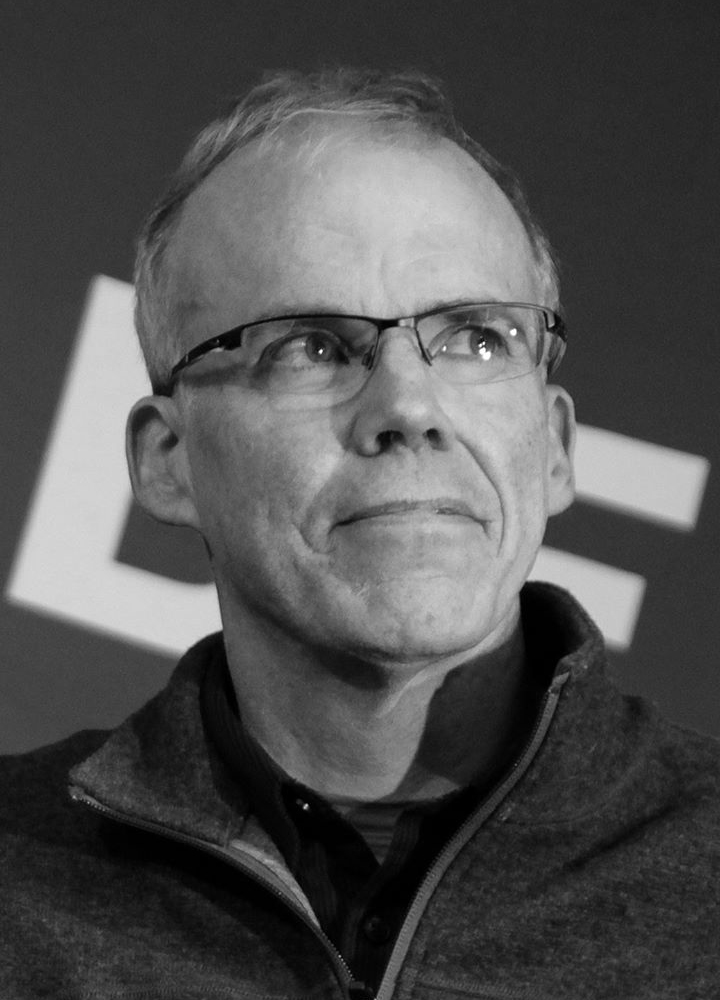 Bill is an American environmentalist, author, and journalist who has written extensively on the impact of global warming. He is the Schumann Distinguished Scholar at Middlebury College[2] and leader of the climate campaign group 350.org. He has authored a dozen books about the environment, including his first, The End of Nature (1989), about climate change. 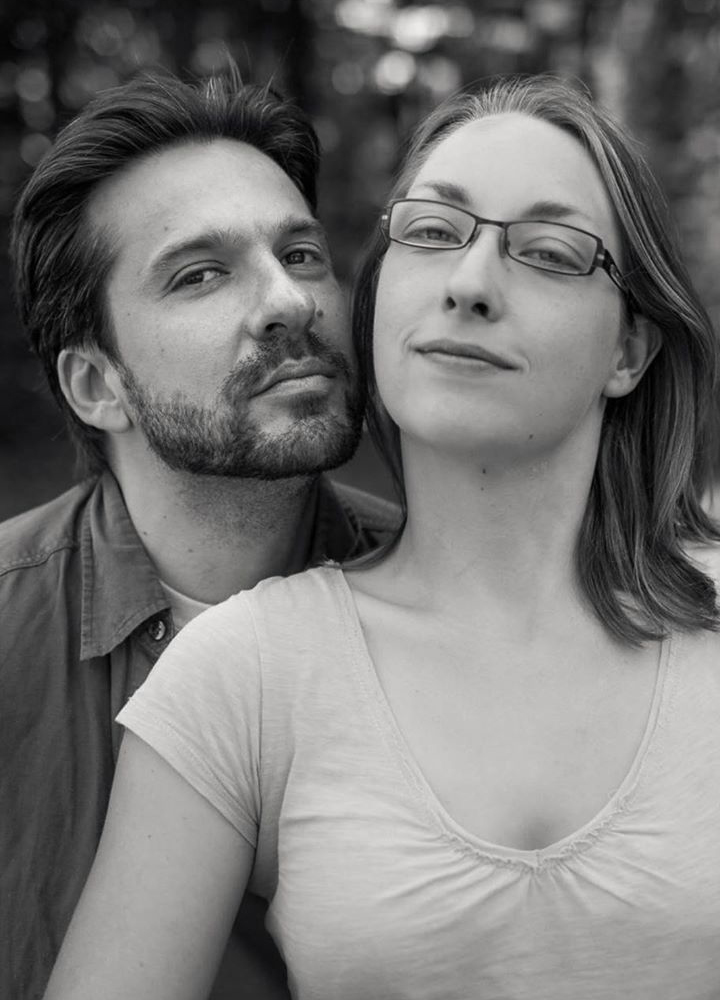 Back in 2014 Clément Guerra, French, a 32-year-old international marketing manager working in London and his German wife Sophie, studying pharmacy, could have settled down to a comfortable middle class life. But instead they took their savings, flew across the ocean and arrived in New York. Fast forward to 2020, their film follows Indigenous American women, from the Ecuadorian Amazon to the Tar Sands protests in Alberta, Canada, via the Texas oil fields, in their fight to preserve the livelihoods and culture of Indigenous communities and to protect the earth from climate change. 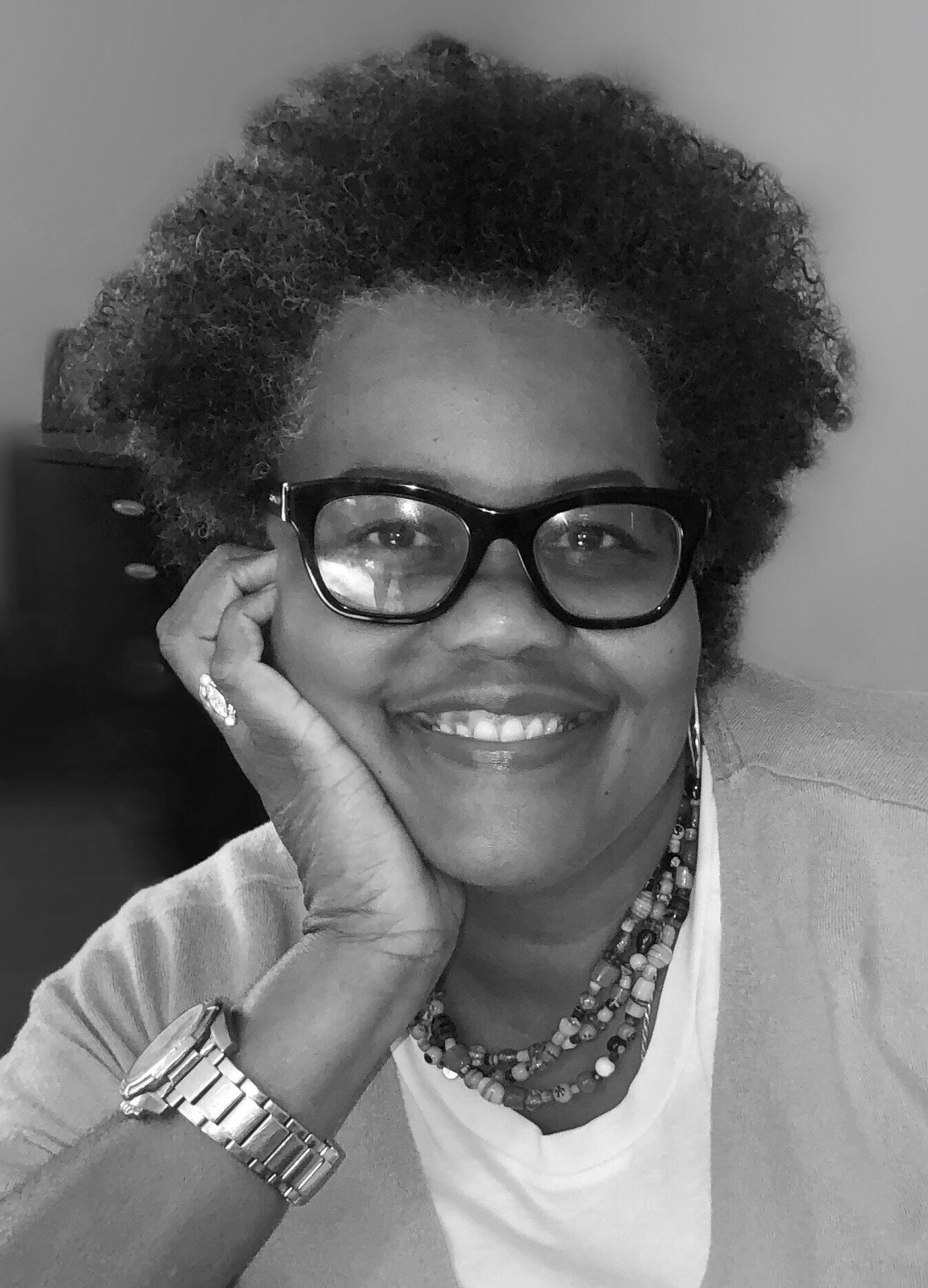 Five years ago Pat made a decision that changed her life. Utilizing her experience of more than 20 years in sports and entertainment event management, she offered to oversee outreach for a friend’s documentary film. In doing so, she discovered the rewarding satisfaction of assisting dedicated filmmakers with spreading their social justice messages to audiences around the world. 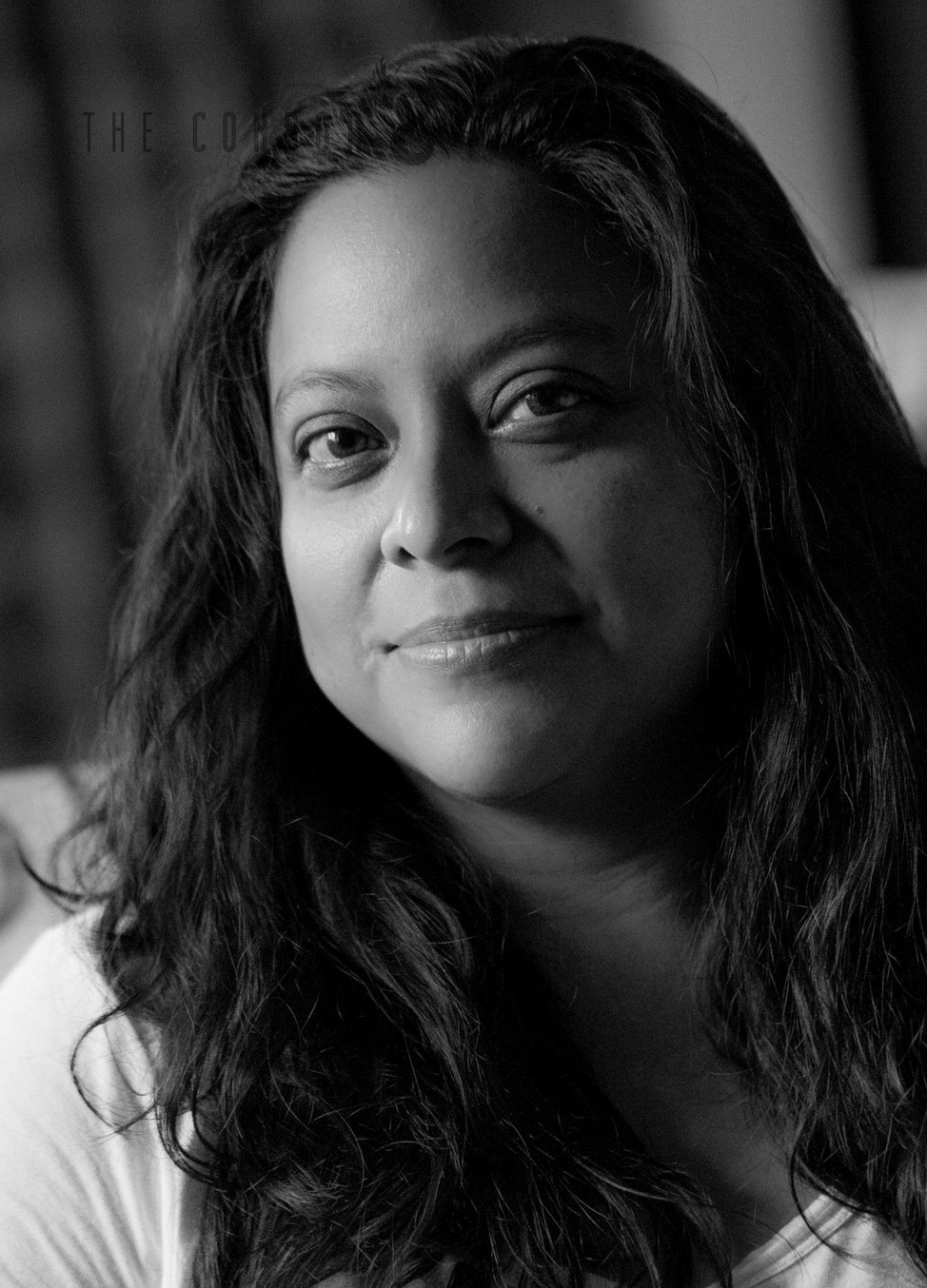 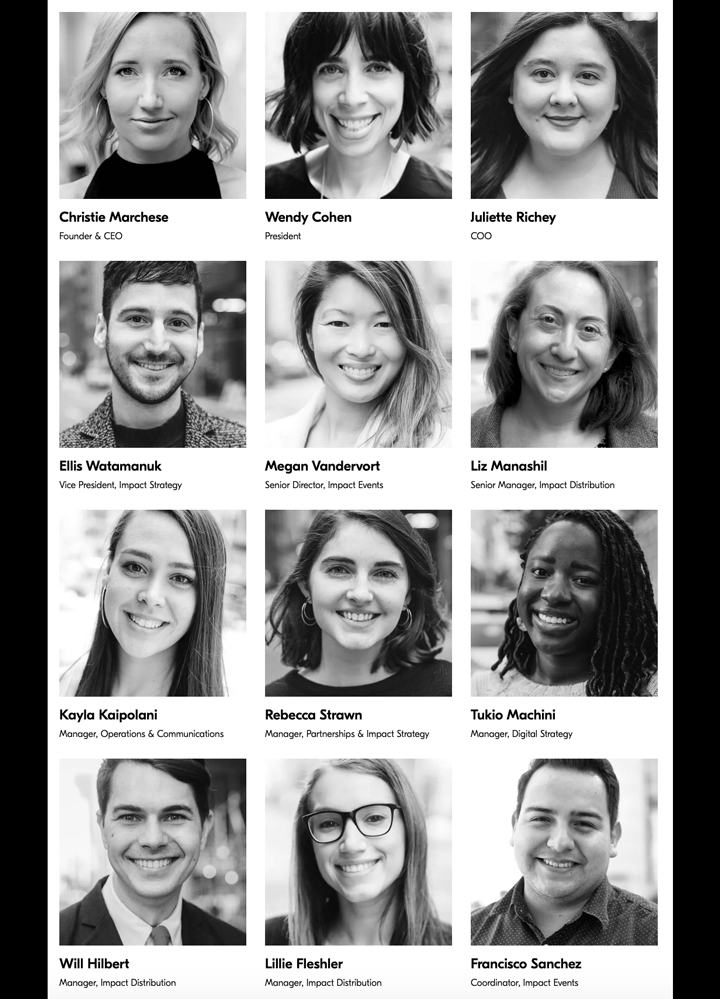 Picture Motion is the leading social impact agency developing award-winning advocacy and marketing campaigns for films, television, and entertainment. Their collaborative approach unites storytellers with their network of activists, nonprofits, and foundations, to build social movements around must-see content. It’s their mission to leverage storytelling to inspire empathy, convene people, and ignite brave conversations and action 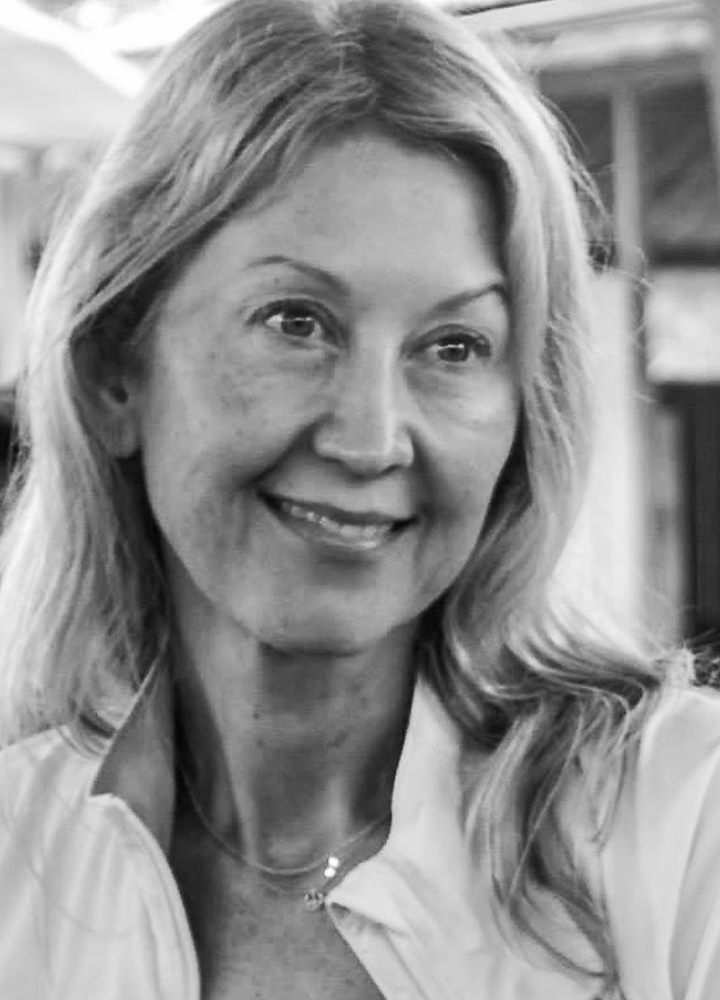 Film US impact partner as well as one of the film co-Producers, Janet is an environmental attorney and social change activist with expertise in water and health. She founded Seeding Sovereignty, birthed at Standing Rock to amplify the role of Indigenous knowledge and to de-expert and diversify the environmental movement. Janet is a former whistle blower and has worked in legal and leadership positions at EPA and national and international NGOs.

In order of appearance

This website uses cookies to improve your experience while you navigate through the website. Out of these cookies, the cookies that are categorized as necessary are stored on your browser as they are essential for the working of basic functionalities of the website. We also use third-party cookies that help us analyze and understand how you use this website. These cookies will be stored in your browser only with your consent. You also have the option to opt-out of these cookies. But opting out of some of these cookies may have an effect on your browsing experience.
Necessary Always Enabled
Necessary cookies are absolutely essential for the website to function properly. This category only includes cookies that ensures basic functionalities and security features of the website. These cookies do not store any personal information.
Non-necessary
Any cookies that may not be particularly necessary for the website to function and is used specifically to collect user personal data via analytics, ads, other embedded contents are termed as non-necessary cookies. It is mandatory to procure user consent prior to running these cookies on your website.
SAVE & ACCEPT